About us
Company-Profile
Company-Culture
Honor 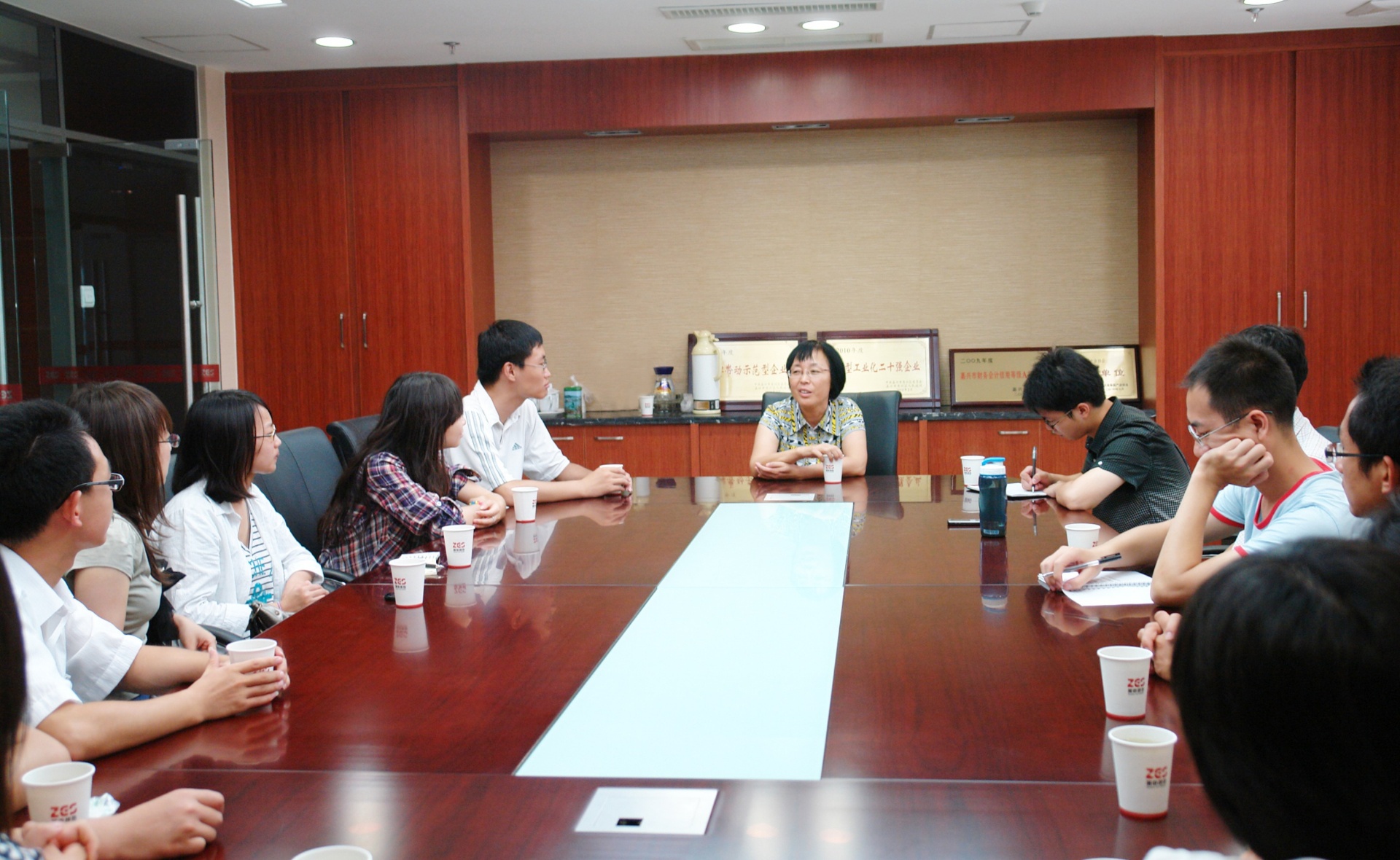 The reaction of an isocyanate with a polyol is referred to as a gelation reaction, which ultimately produces a carbamate. The reaction of isocyanate with water is called a foaming reaction and eventually produces porpoise. When the carbamate and the late is further reacted with the isocyanate, cross-linking may occur, and the ketone formate and the second eye may be separately produced. Isocyanates can self-condense in several different ways to form trimers, dimers, and carbodiimides.

The choice of catalyst affects the reactivity of the overall foaming system and selectivity for some of the individual reactions described above. The reactivity of the foaming system is expressed by the activation time of the system, the curing process, the demolding or the curing time. The change in reaction selectivity as a function of catalyst selection changes affects the equilibrium of the reactions that occur, the type and sequence of polymer chains formed, and the fluidity of the foaming system, thereby affecting the processing and physical properties of the final foam.

The most commonly used catalysts for polyurethane foaming are tertiary amines, quaternary amines, amine salts and metal nucleic acid salts (usually SnII, Sn IV or K+). A tertiary amine is used to promote gelation. Foaming and crosslinking reactions. Limb salts and heat-sensitive amines, such as diazobicycloundecane, are used to provide a delayed action. Metal acid salts strongly influence the gelation reaction. The stannous compound (SnII) is low in cost but easily hydrolyzed and unstable. Its typical use is in applications where it is possible to meter individual streams, such as soft blocks. The tin compound (SnIV) is not easily hydrolyzed and can be incorporated into systems such as soft molding and rigid foaming. For example, a specific class of compounds such as quaternary amine, potassium phosphate, tris(dimethylaminomethyl)phenol, and 2,4,6-tris[3-(dimethylamino)-n-propyl]hexahydro-allyl barrier The trimerization has a strong selectivity.

The soft block polyether polyol based foam is a typical tertiary amine catalyzed reaction product for use with an organotin catalyst. The gum catalyst can be a dilution of a pure compound such as triethylenediamine and bis(dimethylaminoethyl)ether, or a performance optimized blend. A typical tin catalyst for soft block foaming is pure or diluted stannous octoate. Diluted products (including amines and tins) are designed to address issues such as raw material handling, metering accuracy, and pump viscosity limits. High performance blends are used in specialized foaming equipment to improve processing, a wide range of formulations, and small variations in the physical properties of the foam.

The reaction characteristics of the soft block system require a precise balance of foaming and gelling reactions. Premature foaming of the system can result in coarse bubbles, cracks, or blistering before sufficient polymer viscosity/strength is obtained. Premature gelation can result in low fluidity, high density, closed cell and shrinkage of the foaming system.

The reaction characteristics required for a specialized polyurethane foaming system are affected by the type of foaming equipment used. For example, a trough machine requires that the polyurethane system delay the opalization time to adjust the residence time of the foam in the tank before it reaches the conveyor belt.

The high resilience (HR) foam is made of an ethylene oxide-capped polyalcohol which is more reactive than the polyalcohol used in conventional flexible foams. Therefore, different types and different levels of tin catalysts are commonly used. In particular, dibutyltin dilaurate is used instead of stannous octoate. Triethylenediamine and bis(dimethylaminoethyl)ether and amine dilutions were used as cocatalysts.

In the production of soft bulk polyester foams, the polyols used are highly active. Therefore, moderately active amine catalysts such as N-ethylmorpholine and N-lauryl morpholine are often used. Tin promoters can also be used.

Recently, the development trend of replacing CFCS with chlorinated solvents such as dichloromethane or 1,1,1-trichloroethane has presented some technical challenges. Different boiling points and evaporation properties cause changes in the foaming curve. In addition, the residual chlorinated solvent in the foam causes the foam to melt and swell, resulting in a decrease in the physical properties of the foam. After considering these problems, various products have been developed.

Soft mold foaming requires the same precise foaming/gelling balance as soft block foaming. In demolding, fluidity, stability and curing are further requirements. The combination of triethylene limbs and bis(dimethylaminoethyl)ether with a small amount of dibutyltin dilaurate is the most commonly used catalyst system in soft mould foaming systems. The limb delayed catalyst, which is often protected with a typical tannic acid, allows the foam being cured to have sufficient fluidity through a mold of complex shape.

Catalyst mixtures which are excellent in soft bulk foaming properties are also frequently used in soft molding. Design these mixtures to match system reactivity, processing conditions and curing requirements。   Recently, the focus of automotive parts production has been on the odor of the production environment and the final product parts. The newly developed products have been able to produce products with low volatile gas concentrations below the industry standard.

The polyurethane rigid foam consists of dimethylcyclohexylamine. Catalyzed by dimethylethanolamine, triethylenediamine, pentamethyldiethylenetriamine and pentamethyldipropylenetriamine. These catalysts may be used singly or in combination.

Polyisocyanurate rigid foams are usually prepared by using a mixture of trimerization catalysts, for example, potassium octoate, potassium acetate or a trimeric amine catalyst containing tris(dimethylammonium) phenol as a catalyst.

The recent trend is to abolish the use of CFCs in rigid foams, so people are gradually focusing on the use of HCFCs. In the foaming process, the decomposition of HCFC-141b can lead to the production of HCFC-1131a in large quantities, and the toxicity of HCFC-113la is not yet known. It has been found that the use of a quaternary catalyst is more effective in reducing the amount of HCFC-1131a than using a potassium octylate trimerization catalyst.